Few writers have exerted as great an influence over such a diverse range of art forms as William Burroughs. Burroughs, author of Naked Lunch, The Soft Machine and Junky, continues to be regularly referenced in music, visual art, sound art, film, web-based practice and literature. One typically overlooked, yet critically important, manifestation of his radical ideas about manipulation, technology and society is found in his extensive experiments with tape recorders in the 1960s and ’70s. Dead Fingers Talk: The Tape Experiments of William S. Burroughs was the first exhibition to truly demonstrate the diversity of resonance in the arts of Burroughs’ theories of sound.

Inspired by the expelled Surrealist painter Brion Gysin, and yet never meant as art but as a pseudo-scientific investigation of sounds and our relationship to technology and material, the experiments provide early examples of interactions which are essential listening for artists working in the digital age.

In the case of the work in the exhibition the contributors were asked to provide a “recording” in response to Burroughs’ tape experiments. The works, which varied significantly in media and focus, demonstrated the diversity of attitudes to such a groundbreaking period of investigation.

The exhibition incorporated a programme of events including: Dead Fingers Talk Live, a performance evening on the 18 July with performance works by Ascsoms, Joel Cahen and Solina Hi-Fi; Words of Advice – William S. Burroughs on the Road, a documentary directed by Lars Movin and Steen Møller Rasmussen including never-before-seen footage of Burroughs’ visit to Denmark in 1983, and his later years in Kansas; and a series of talks with David Burrows, Mark Jackson, Anthony Joseph,  Kit Poulson, David Toop and Salomé Voegelin.

Dead Fingers Talk: The Tape Experiments of William S. Burroughs was supported by the London College of Communication, CRiSAP and ADi Audiovisual and was made possible by the kind assistance of Riflemaker, the British Library and Donlon Books.

Following on from the exhibition, work from Dead Fingers Talk was also exhibited as part of Be Glad For The Song Has No End at the Wysing Arts Centre on 11th September 2010, supported by Arts Council England East, Paul Hamlyn Foundation, The Wire and Resonance 104.4FM, and as Dead Fingers Talk 2012 at Galleri Box, Göteborg in 2012. 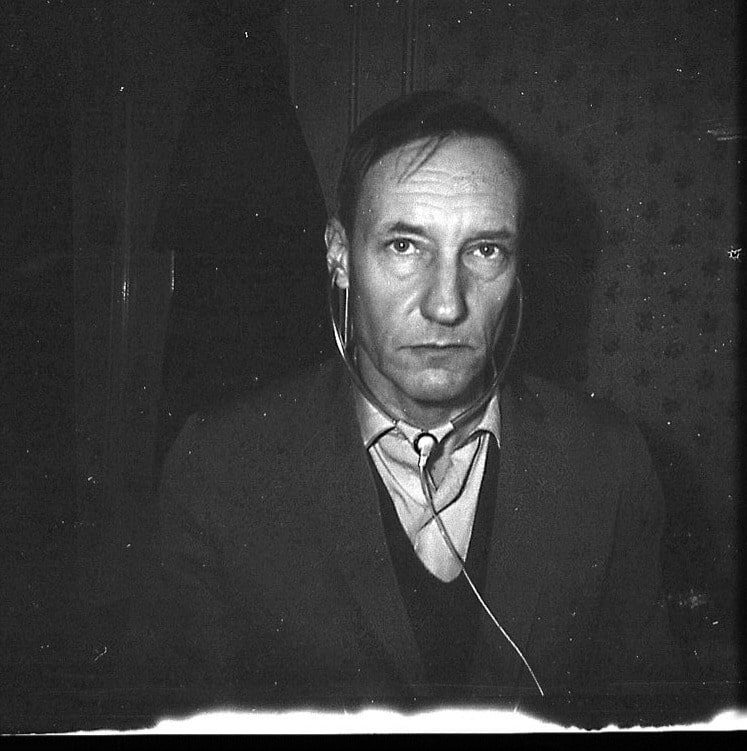